Publisher Theme
Art is not a luxury, but a necessity. 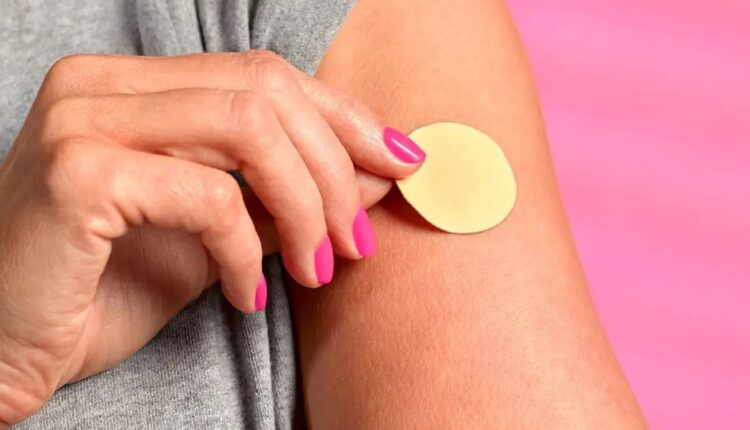 It’s very nearly the new year, and many people use the start of the year to make a resolution and adopt a change in their lives. One of the most popular new year’s resolutions is to give up smoking cigarettes which is a significant and sometimes very difficult process. You may have already tried some forms of nicotine replacement therapy, such as chewing gum or patches that are applied to the skin. Still, this article will aim to inform you about another form of nicotine replacement which is vaping.

Vaping takes a variety of forms suitable for anyone’s budget. Initially, you might be confused by hundreds of terms relating to vaping; take some time to digest some of the information; most good vaping suppliers have guides and articles on their websites. There are numerous different types of vaping devices, including a range of simple disposable vape pens, which are easy to use, relatively inexpensive, and successfully recreate the sensations of smoking cigarettes.

Absolutely perfect for a new vaper, the disposable vape pen is pre-filled with e-liquid; it is a non-rechargeable device with an output of between four to five hundred inhalations or puffs, which is around two full packets of normal cigarettes. The easy-to-use design uses a power-to-inhale button to deliver a sensation that mimics the drawing on a cigarette; they contain everything needed to start vaping as soon as you open the box. They are sold in a wide range of different flavoured e-liquids for the new non-smoker to try.

There are many different disposable vape pens on the market, but two devices consistently well-reviewed are vape pens in Geek Bar and Elf Bar ranges. Both offer a large puff count and a great range of flavours, so it comes down to personal choice. It’s a good bet that if you like one, you’ll be good with the other too! They are also relatively cheap at around five or six pounds per device; for a person who was smoking twenty cigarettes a day, it works out to about three to four per week, meaning an immediate and significant cost saving on top of the health benefits.

Even though there is an initial saving using disposable vapes isn’t the most cost-effective manner of vaping long term; there are also other benefits to moving onto more advanced vape devices. If vaping is to your liking, it’s good to progress to what is referred to as a starter kit; this will normally be an all-in-one device with an internal rechargeable battery and a refillable tank in which you can change your chosen e-liquid flavour as many times as you like. Good examples of this type of vape device are Innokin’s Endura and Aspire’s PockeX both take the vaper to a more advanced level from the disposable vape. This enables access to both the massive choice of available flavours and a gateway to other more advanced vape devices.

Now armed with some great information about disposable vaping, you can take the opportunity and make your new year’s resolution to give up smoking.

What are the Features of Bean Bag Chairs?

Prev Next 1 of 19
Recent Posts

What are the Features of Bean Bag Chairs?

Why Choose a Healthcare Education Course?

How to Choose a Quality CBD Product for Your Dog